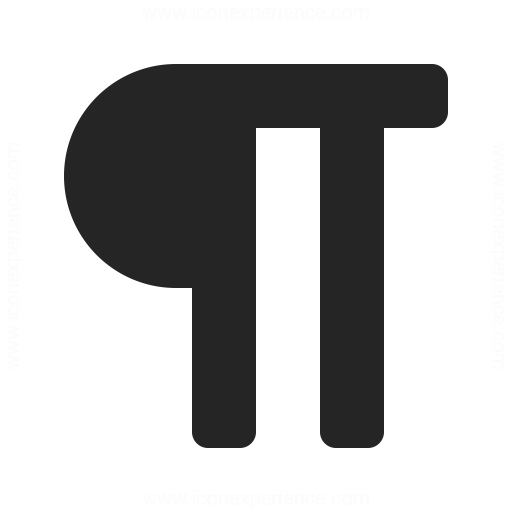 Note: Phineas P. Gage (1823–1860) was a railroad construction foreman remembered for his unlikely survival of an accident which drove a large iron rod through his head, destroying one or both of his brain's frontal lobes, and for that injury's reported effects on his personality and social functioning – effects said to be so profound that friends saw him as “no longer Gage.”

but the clouds are anvils on his back.
On my back – is it my back? I lean away
from my hands as if they’re lizards.
Always those brown little lizards
would sun themselves in the parched air
by the tracks. Phineas summons rain
now, and here it pours. Its metal rounds
are one and a quarter inches in diameter.
Phineas drops to his knees and I reach
to pull him from the dirt,
a bridge leant down to drink its river,
but the lizards are under the hot sun and here
is the hot sun. We are a centre.
Thunder overhead, underhead, in the head.
Phin, you've dropped the hammer.
I move to scoop it from the ground
but it figures my nails wrong and thuds.
Nothing hurts. Sneezing
hurts, sometimes. I will find myself
scattered in the grass near a pair of boots,
sitting on a sleeper, inside the fireplace
that keeps the engine hurtling.
Small thoughts, you can come
out of hiding now. Goddamn it, Phin, goddamn.
And that too: Phineas has been god,
genius of a leaky faucet. To be expected.
In one of my memories I am looking at a skull
in a museum. In another I am a black eel
made of metal, ready to be thrown.
Phin, I say, Phin, come out of the tunnel, but
I cannot: speak or come out of the tunnel.
Some archer has drawn back my spine.